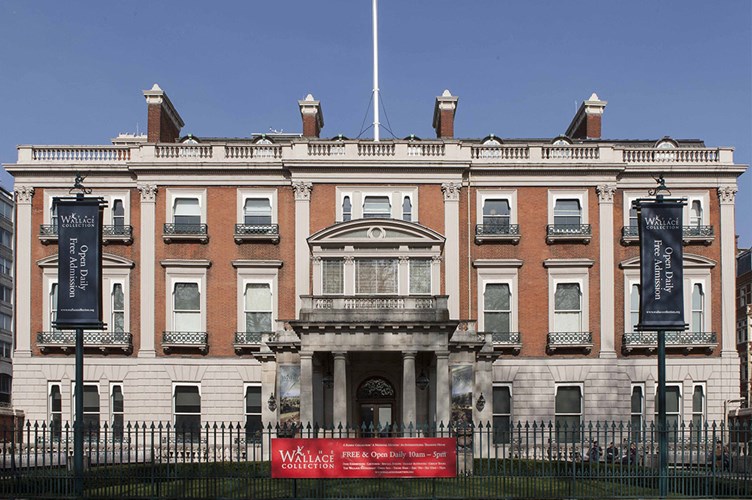 
In the second half of the 19th-century and the first decade of the 20th-century, many of the best pieces of 18th-century French furniture were copied by skilled cabinet-makers in Paris and London. Rather than being dismissed as mere ‘reproductions’, these copies were of great quality and were highly prized by their owners. In this display in the Conservation Gallery, the Wallace Collection’s desk by Pierre-Antoine Foullet (circa 1777) is compared with one such copy, kindly lent by Butchoff Antiques, enabling visitors to compare the construction techniques and finishes of two different periods of cabinet making.