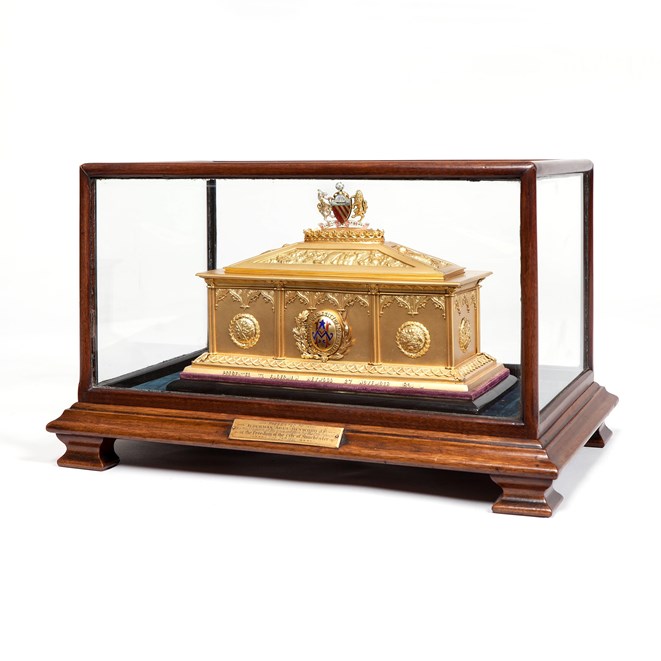 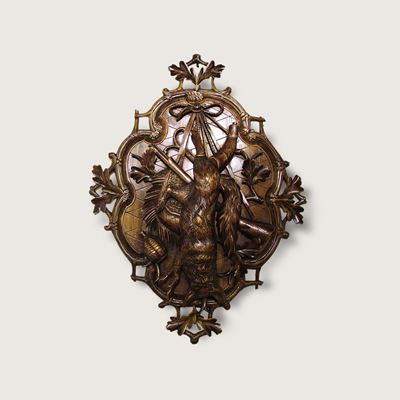 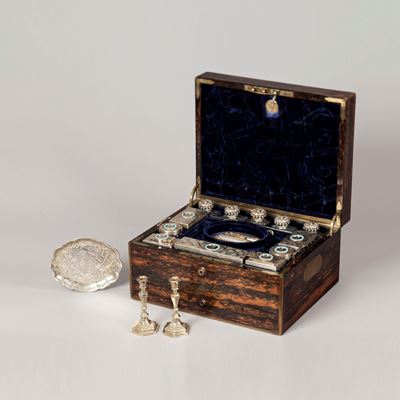 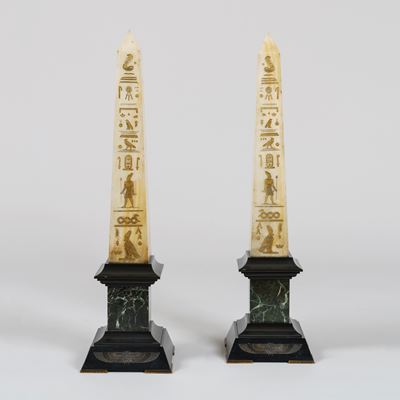 Pair of Obelisks in the Egyptian Manner By Gouault of Paris 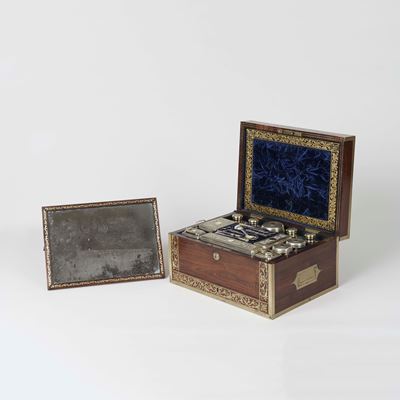 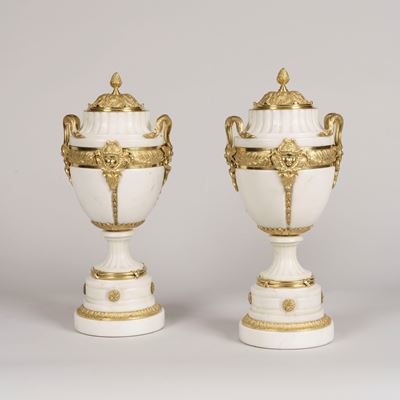 A Pair of Urns in the Louis XVI Manner 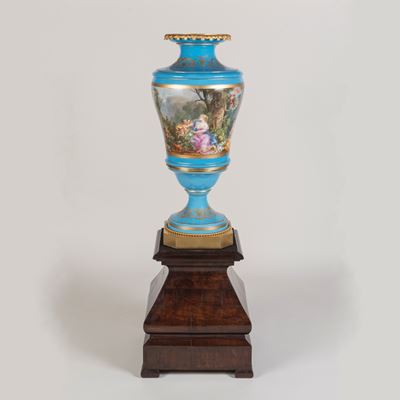