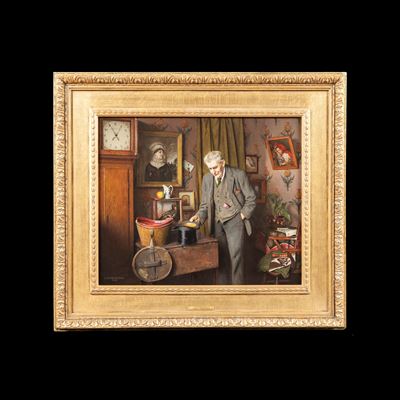 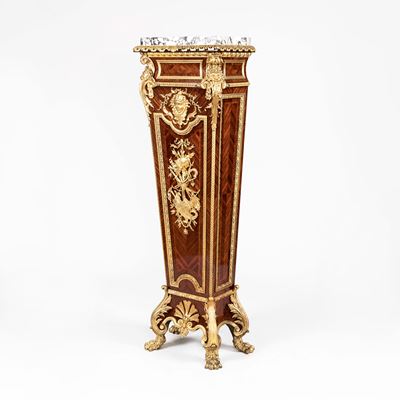 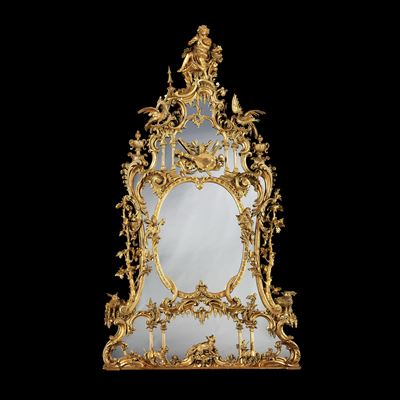 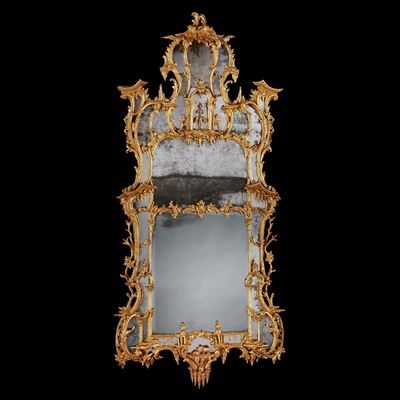 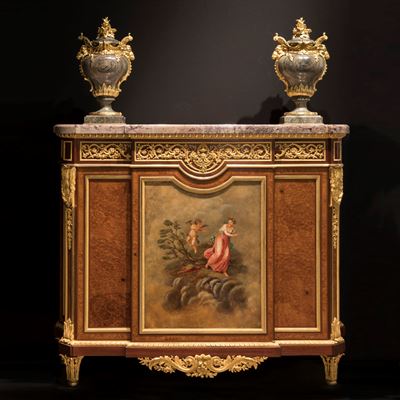 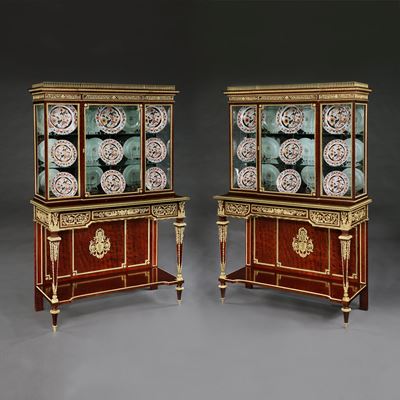 A Remarkable Pair of Display Cabinets By Henri Picard of Paris