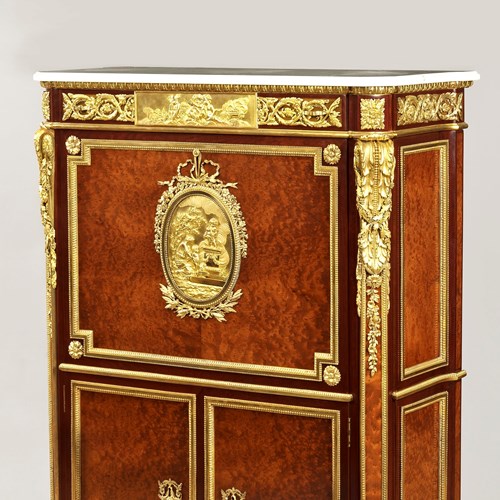 Furniture and Decoration in the Louis XVI Style

Furniture and Decoration in the Louis XVI Style 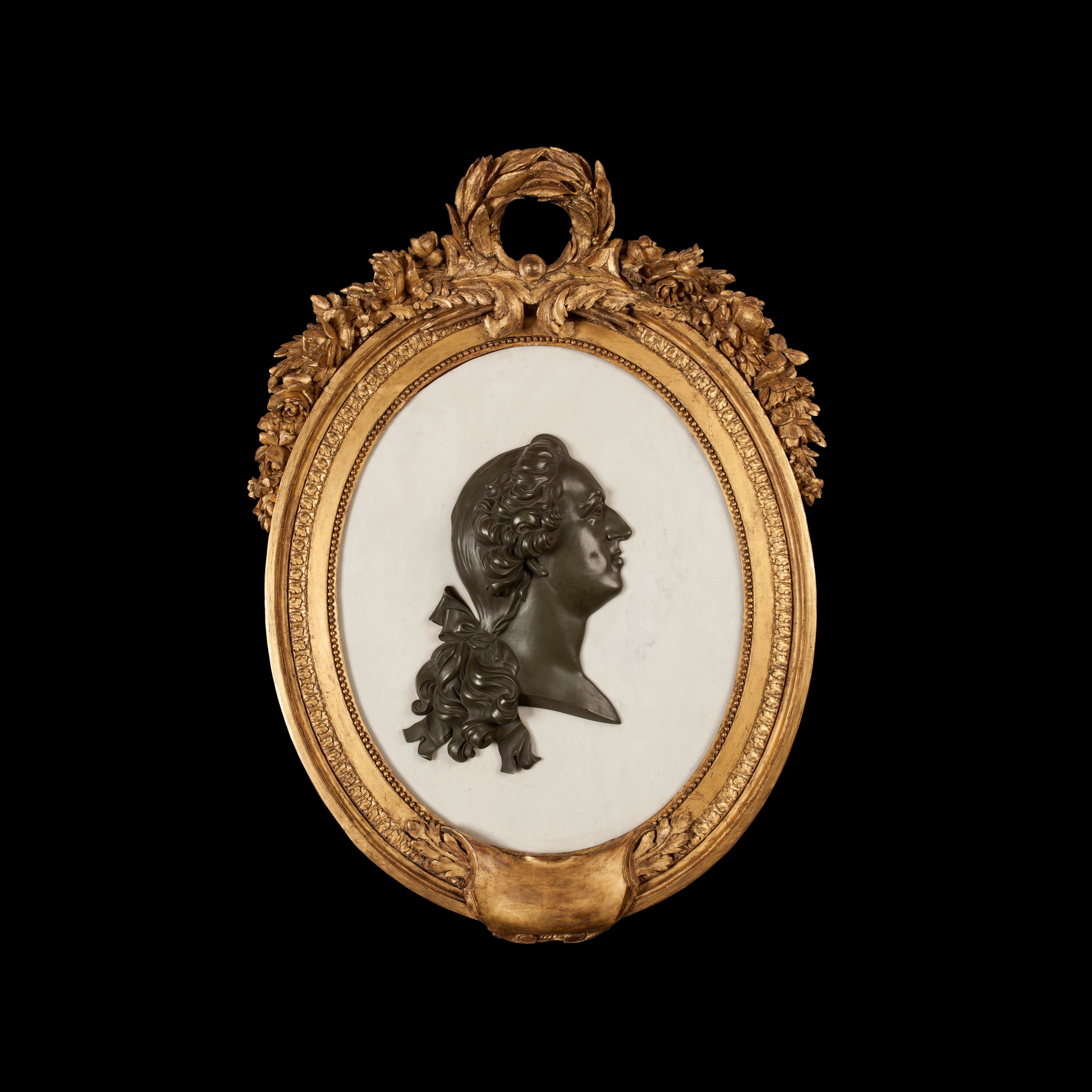 The Louis XVI style dates from around 1760 to 1790, and follows the ideals of the English Neoclassical style with which it coincided: a return to the principles and aesthetics of Classical Antiquity. The style is characterized by an emphasis on straight lines and classically inspired decorative motifs. 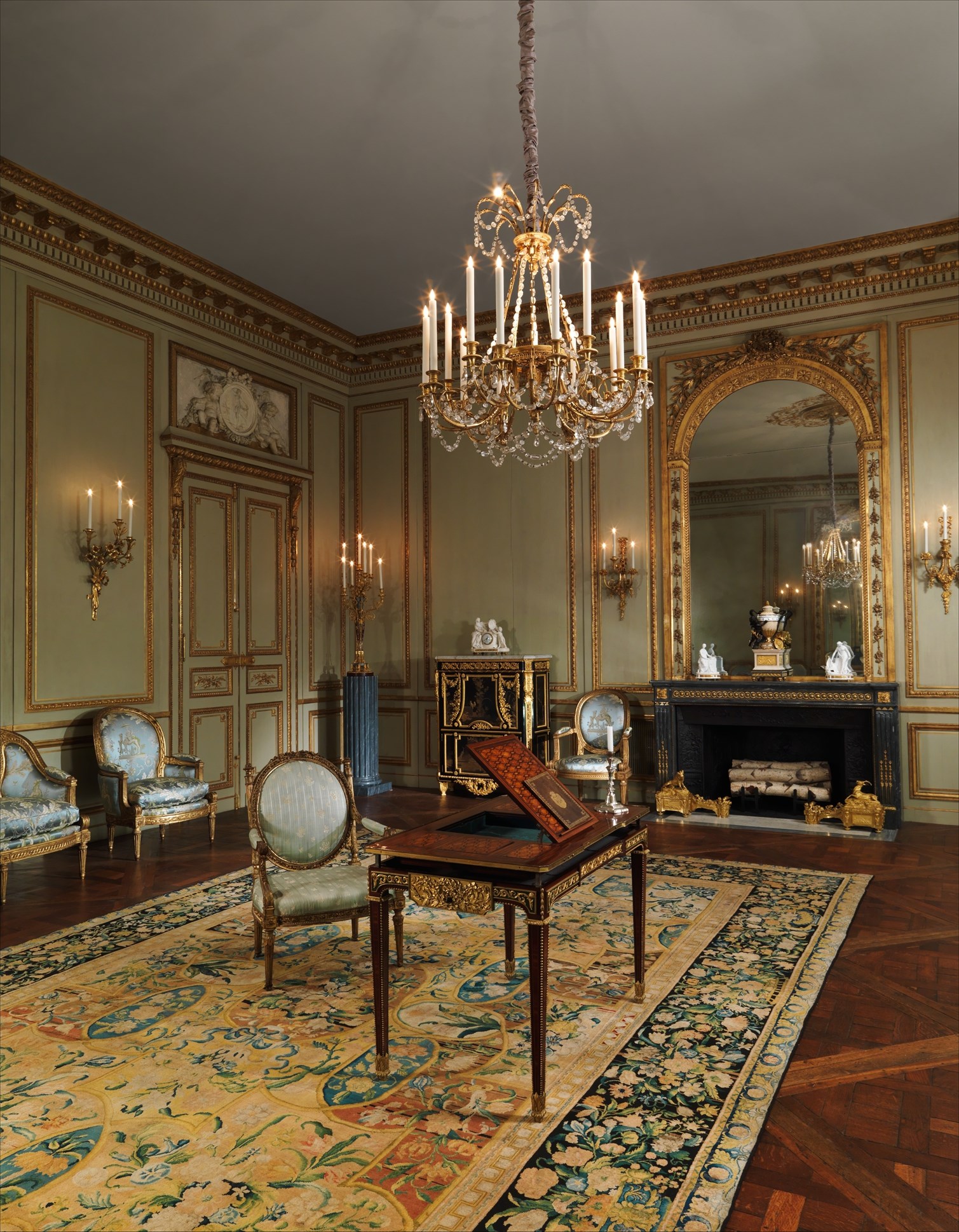 There is a restraint in decoration compared to the previous Louis XV and Rococo periods, though it is no less opulent or lacking in gilded surfaces. Louis XVI furniture features less floral marquetry, instead showcasing solid veneers of wood framed by straight classically inspired gilt bronze mounts, as shown in this pair of ormolu-mounted plum pudding mahogany occasional tables by Paul Sormani (fig. 3). 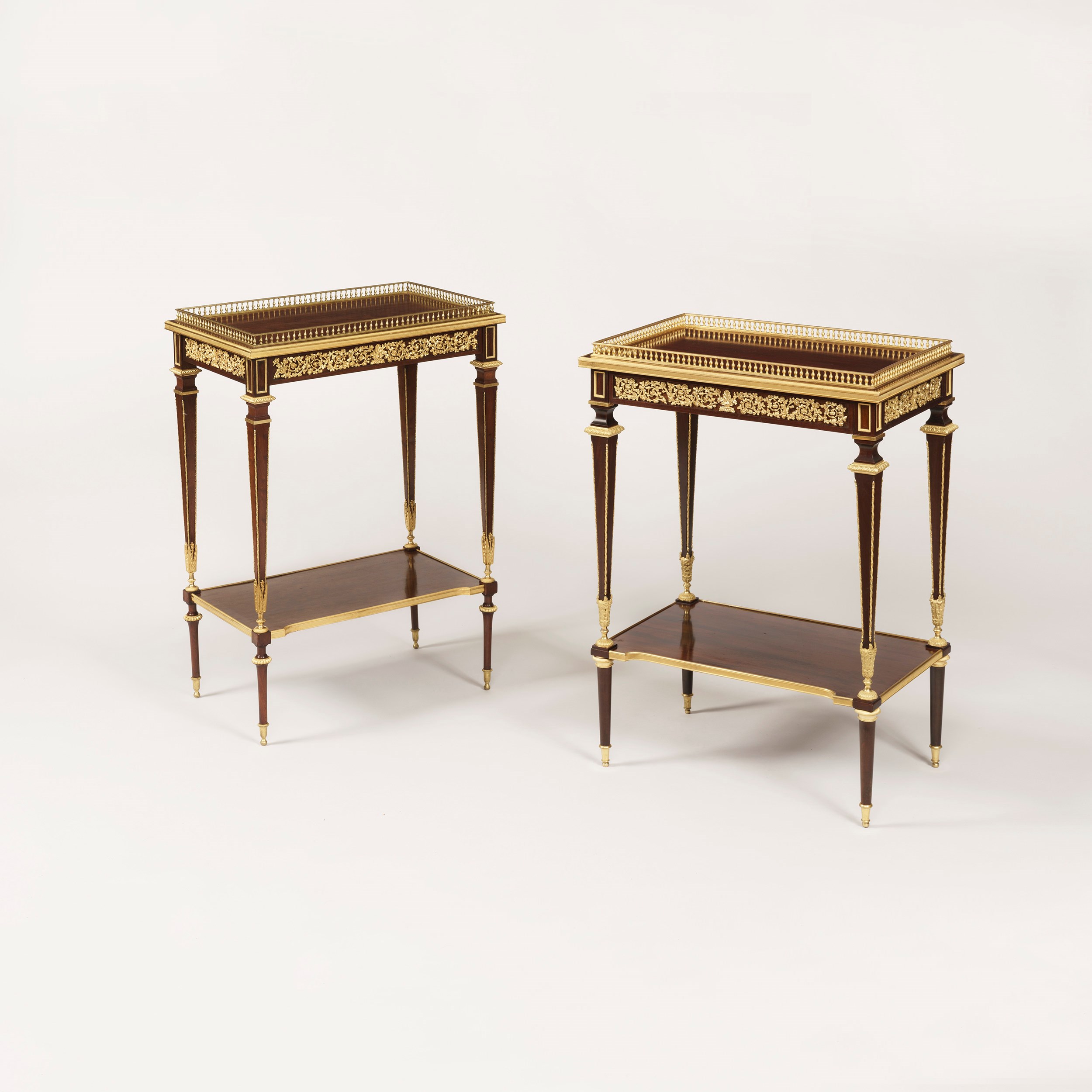 Figure 3. A Matched Pair of Side Tables in the Louis XVIth Manner, by Paul Sormani. Butchoff Antiques, London.

The burgeoning style was supported and encouraged by the Queen, Marie-Antoinette, who commissioned the decoration and furnishings for her many apartments at the royal residences of Versailles (fig. 4), Saint-Cloud, Petit Trianon, and Grand Trianon in this latest fashion. 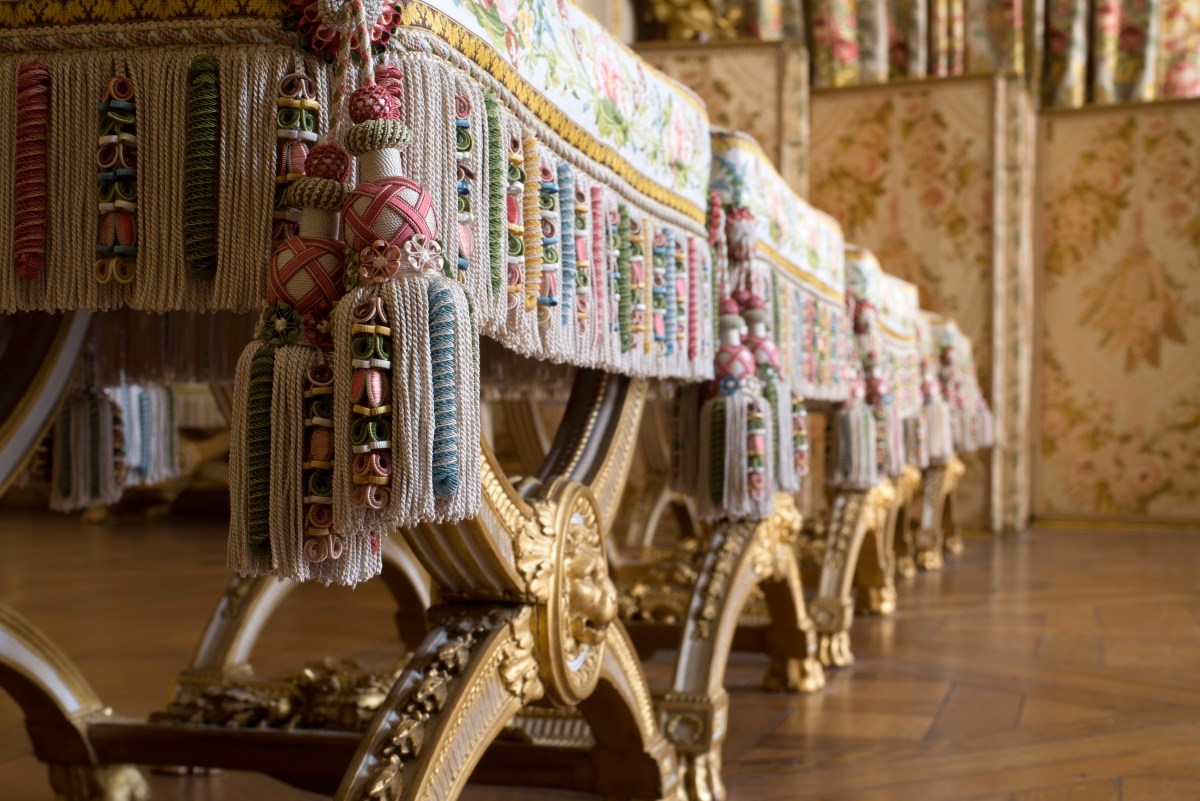 The French Revolution (1789-1799) forced hundreds of millions worth of possessions and property of the Crown to be sold, making many of these pieces available on the art market. Many items were destroyed, while others have trickled down into today's galleries and museums throughout the world, such as the Louvre, the Metropolitan Museum of Art, the Victoria and Albert Musuem, and the Wallace Collection.

The importance, beauty, and rarity of these furnishings and objects d’art became increasingly widely recognised, as an international crowd of wealthy individuals and members of the aristocracy began to enthusiastically collect them. In the second-half of the nineteenth century, many faithful copies or similar models were commissioned for private collections, including many of the pieces pictured in this article.

Riesener supplied furniture of incredible luxury, demonstrating his ingenious sense of design and meticulous craftsmanship. Pieces included materials of imported Japanese lacquer with gilt, mother-of-pearl, and richly gilded ormolu mounts. A commode now at the Metropolitan Museum of Art was made by Riesener in 1783 (20.155.12) for Marie Antoinette’s Cabinet Interieur at Versailles, likely inspired this model by Henry Dasson (fig. 5), which is adorned with similarly finely cast gilt bronze mounts and imported black and gilt dusted Japanese panels. 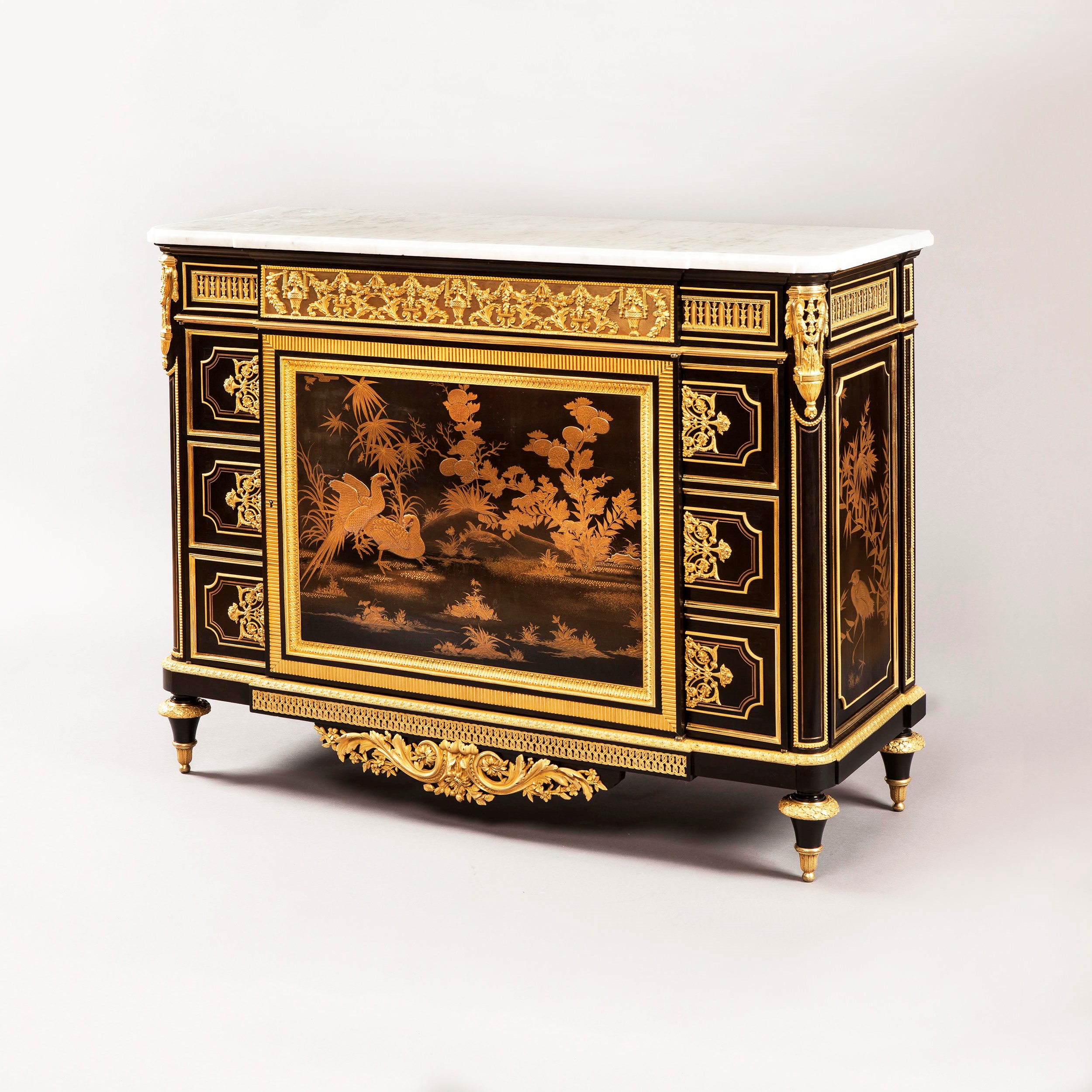 This bespoke English secretaire (fig. 6) was made after a model by Riesener, circa 1783, delivered for Marie-Antoinette’s private study at the château of Versailles, and which is now part of the Wallace Collection, London (F303). The central bronze mount on the drop-front depicts a classically inspired allegorical scene of ‘A Sacrifice of Love’, which was likely intended for the Queen’s amusement. 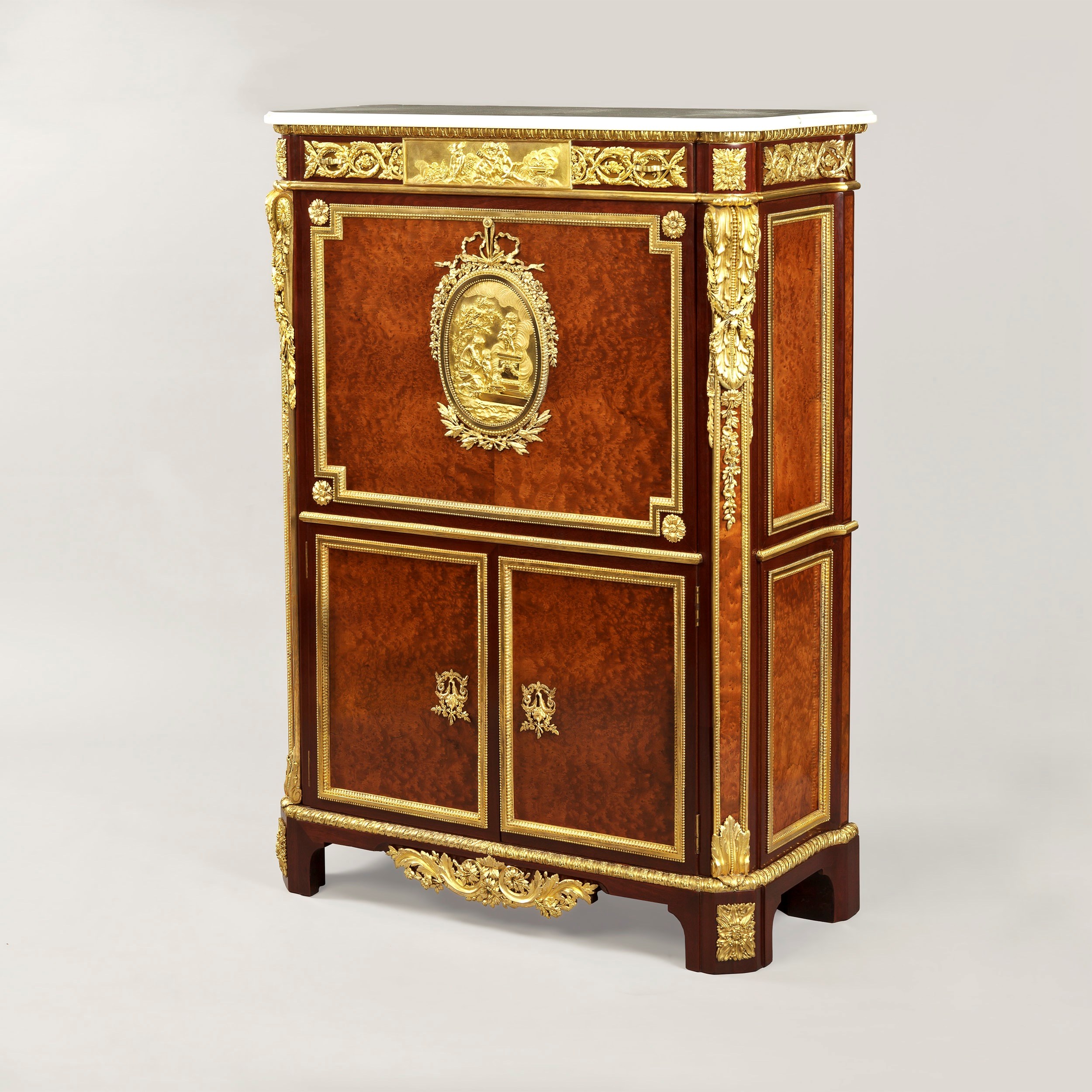 Adam Weisweiler (1744–1820) is notable for his designs and selling his works works through merchants, such as Daguerre, who had royal ties, and fellow ébenistes like Riesener.

He is especially well known for his trademark-interlaced stretcher, demonstrated on this fine escritoire after a design by Weisweiler (fig. 7). The significance of this piece is that it is similar or based upon the design of a secretaire attributed to Weisweiler, circa 1790, that is believed to have been one of the last pieces delivered by Daguerre for Marie-Antoinette at Versailles before the Revolution, and is now in the collection of the Metropolitan Museum of Art (58.75.57).

Figure 7. A Fine Escritoire, after a Design by Adam Weisweiler. Butchoff Antiques, London.

Giltwood chairs and settees were principal pieces of decoration and function in Louis XVI interiors, like this pair of giltwood armchairs (fig. 8). Chair frames were hand-carved out of wood, such as fruitwood, beech or walnut, and sometimes incorporated gesso, and adorned with decorative motifs of florals, foliates, garlands and classical figures. Upholstery was typically of hand-sewn silks in floral or classical designs, or damask or tapestry in colours of creams and pastel colours. Seating was either pushed against a wall or in the center of the room, likely accompanied by elegant and classically inspired side tables (fig. 9), conducive to conversation. 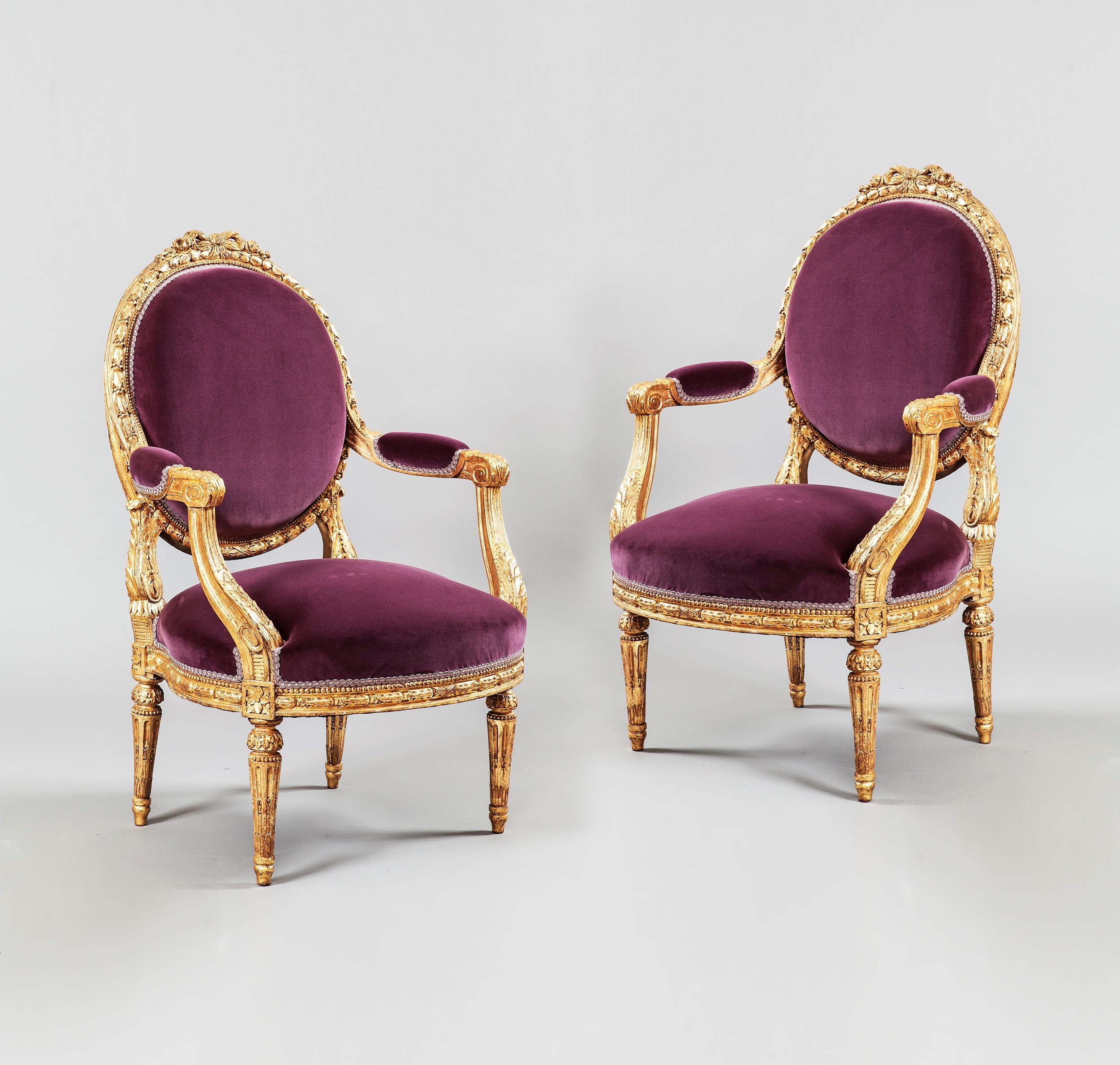 Figure 8. A Pair of Fauteuils in the Louis XVI Manner. Butchoff Antiques, London.

Although the reign of Louis XVI and Marie-Antoinette did not last, the associated style of decoration and furnishings of this period have been long regarded and admired, and artifacts of this prominent aesthetic will continue to be highly valued and collected. 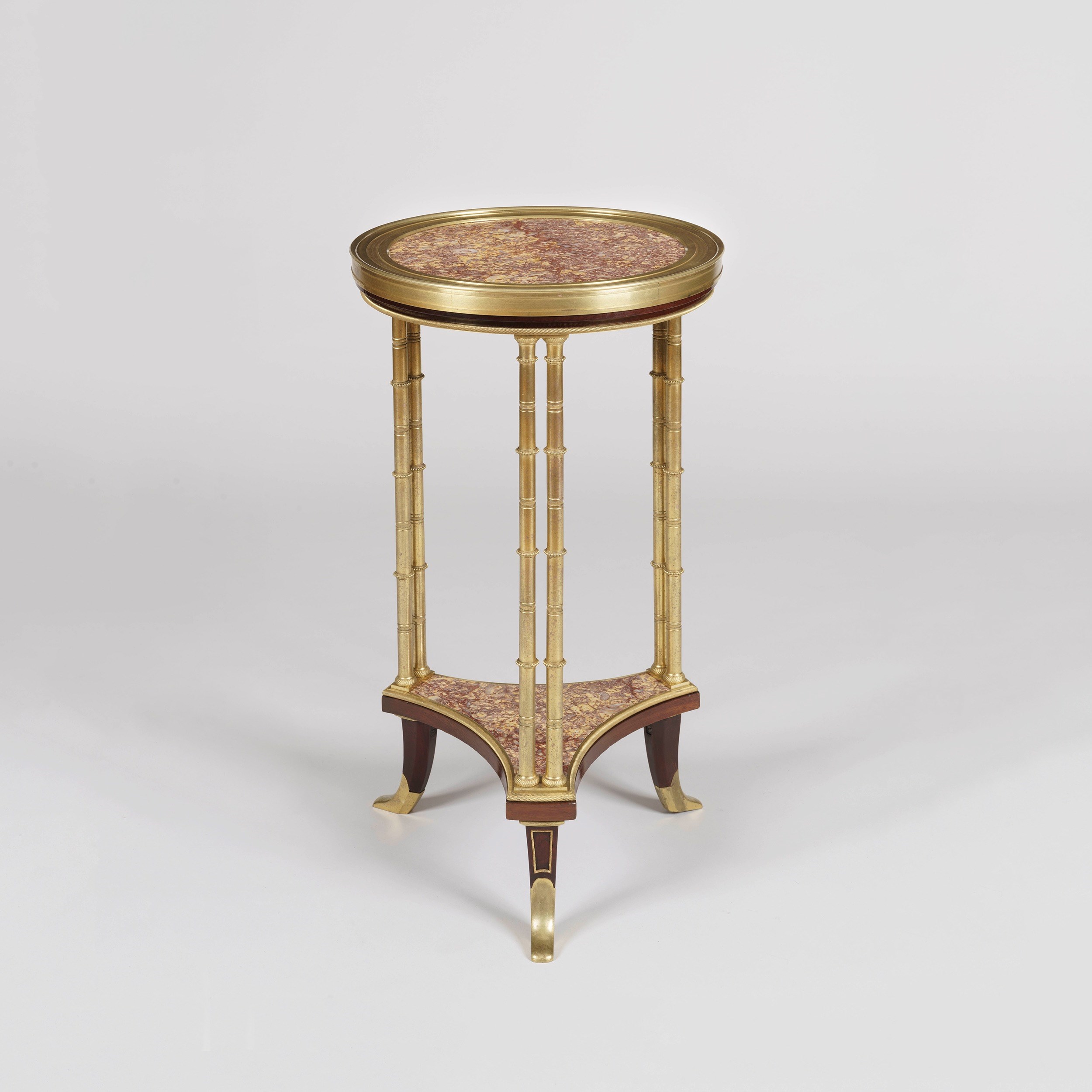 Figure 9. A Fine Guéridon in the Manner of Adam Weisweiler, by Henry Dasson. Butchoff Antiques, London.