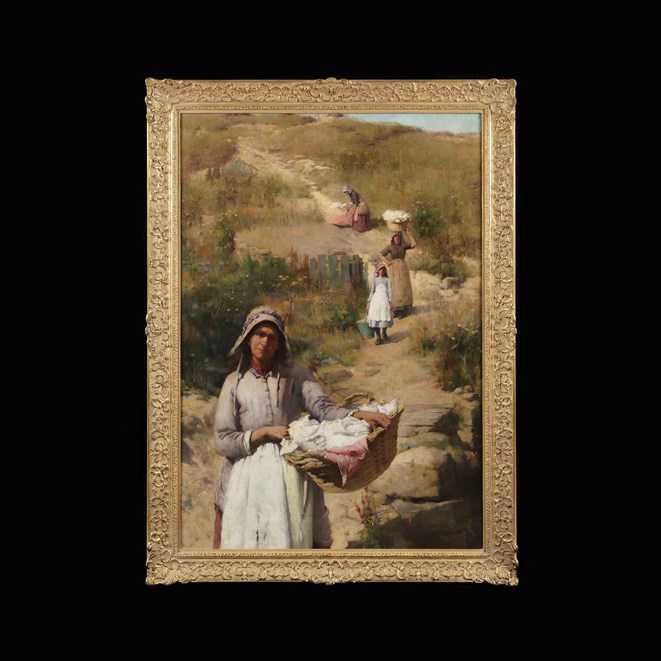 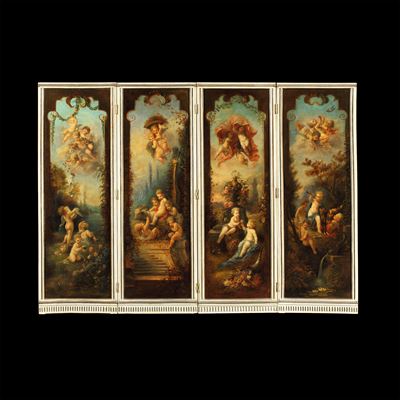 A Dramatic and Decorative Screen in the Manner of François Boucher 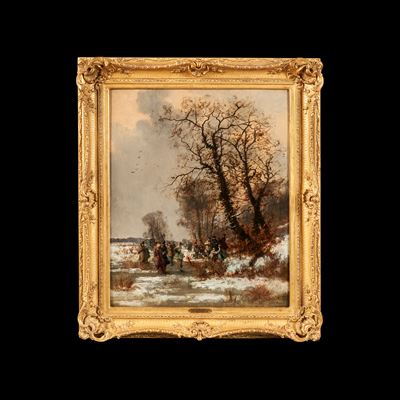 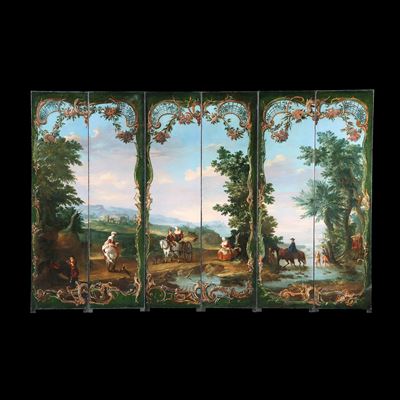 A Six Panelled Screen of the late Baroque Period 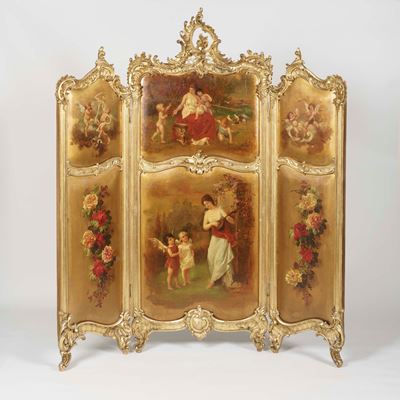 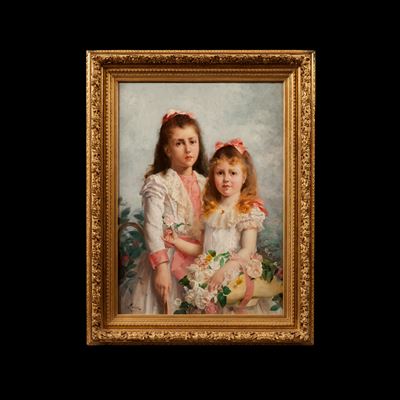 'The Sisters' by Louis Adolphe Tessier 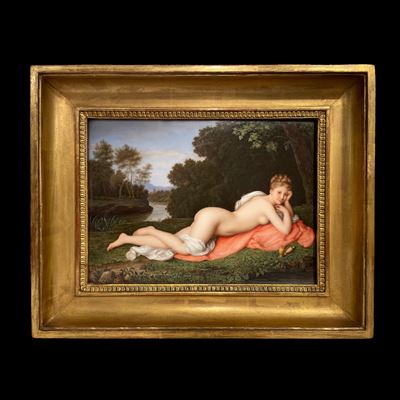