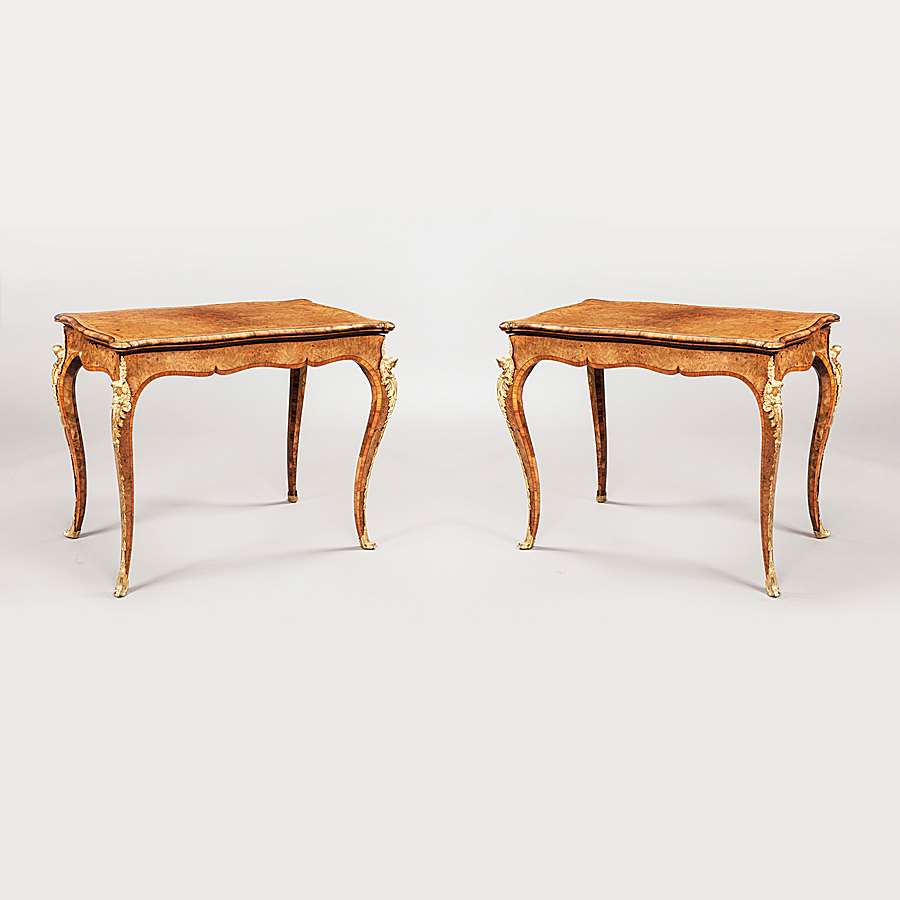 A Pair of Card Tables Firmly Attributed to Gillows of Lancaster