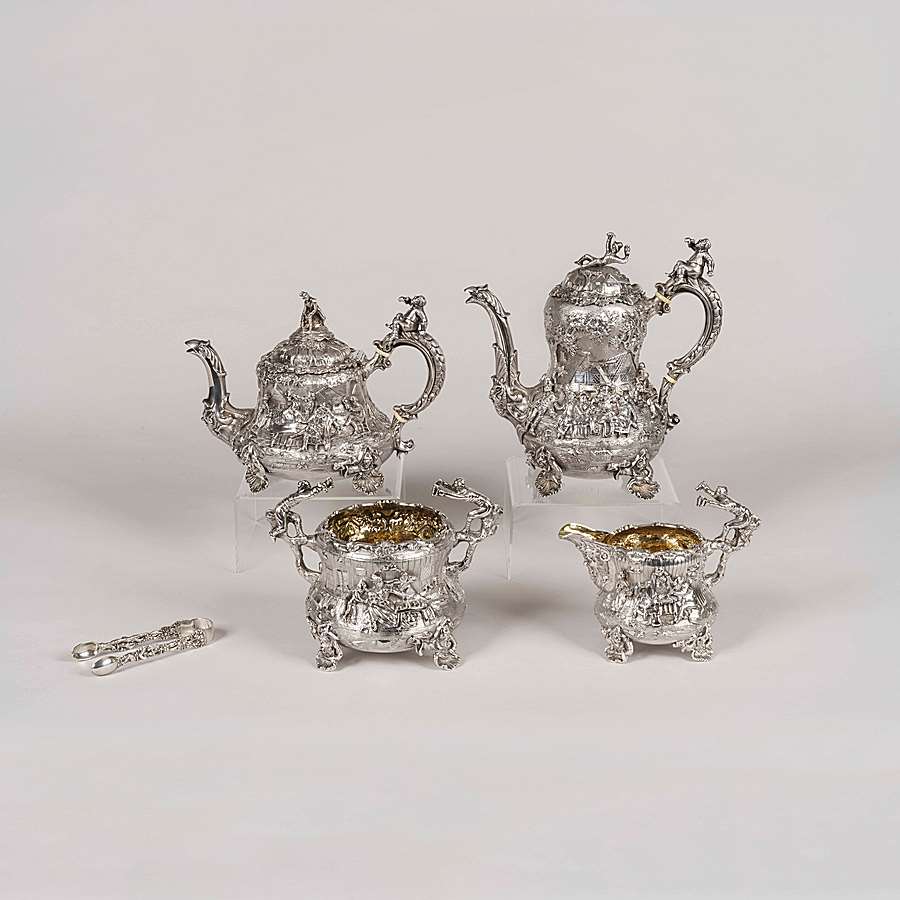 The International Exhibition of 1862, London, possibly.