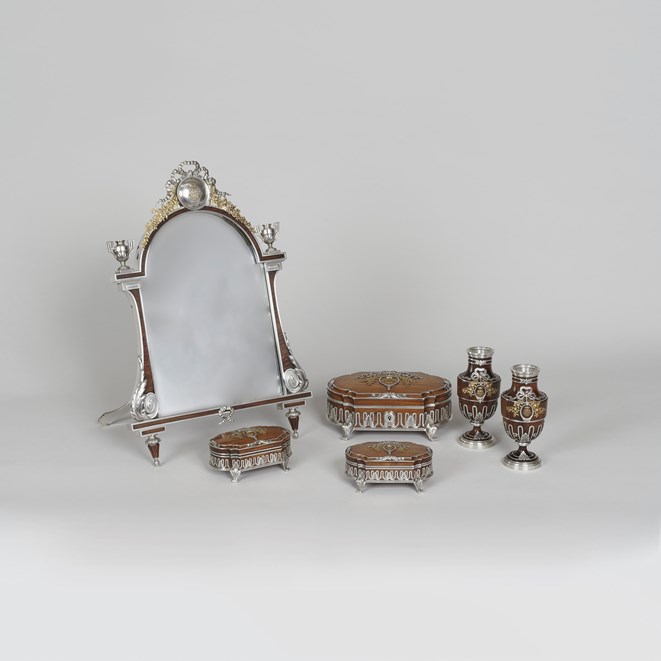 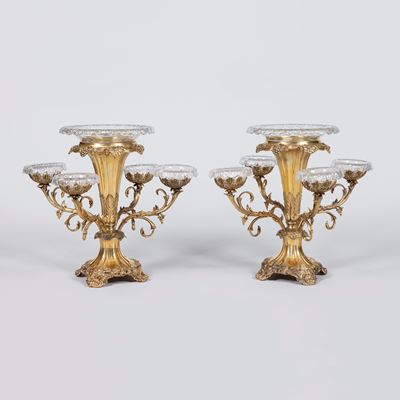 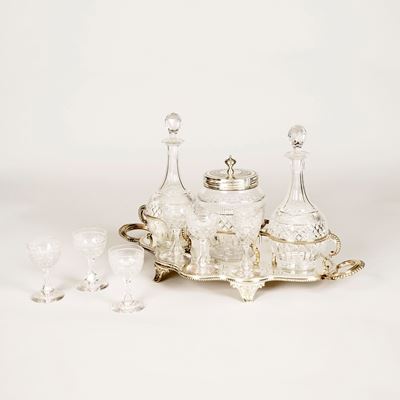 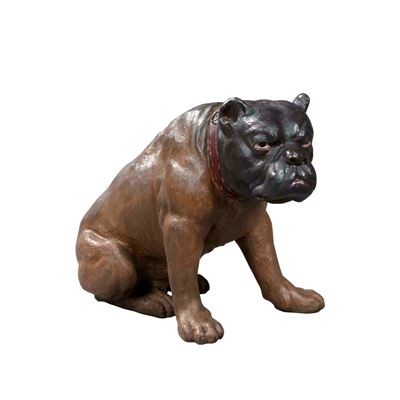 A Terracotta Model of a British Bulldog 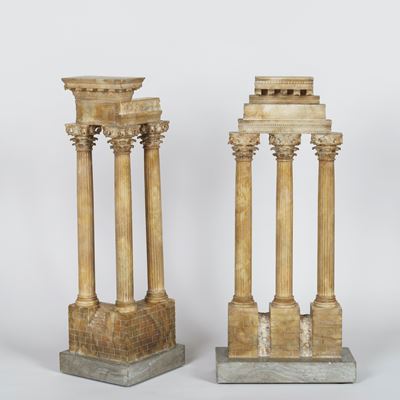 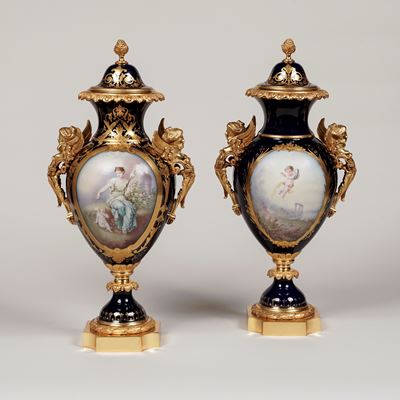 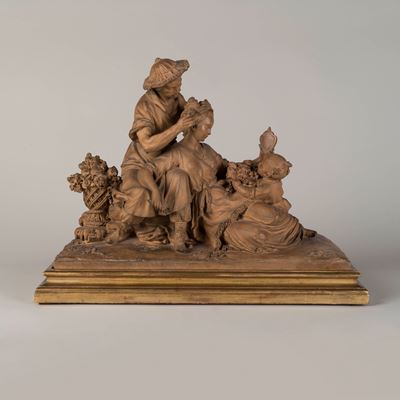